THE MOST IMPORTANT CANARIAN LAUREL FORESTS

Hello, my name is Jaqueline and I am a travel lover. During the trip, I like to have the possibility to know all the hidden places that I haven’t know yet. One of the things that I like to do is to go to the cinema. I am passionate by movies and I would like to see them in cinemas. Eating in a good restaurant would be a nice idea. I love cooking and taste different types of food, specially when the food is a traditional plate from the country.

If you are looking for a holiday destination with a great diversity in nature and where you can go hiking, the Canary Islands should be your next destination.

The vast majority of the Canary Islands have a wide range of activities to do in nature and the ideal place is in their laurel forests.

In this post I will show you a selection of the best Canary Islands laurel forests.

It is characterized by its deep soils and is located between 600 and 1,500 meters of altitude, so it is more present in the higher islands.

On the other hand, thanks to the “sea of clouds”, which forms on most of the islands that have this type of forest, the humidity generated by this phenomenon is beneficial for the Canary laurel forest, as it causes the soils to be soaked and drip continuously. 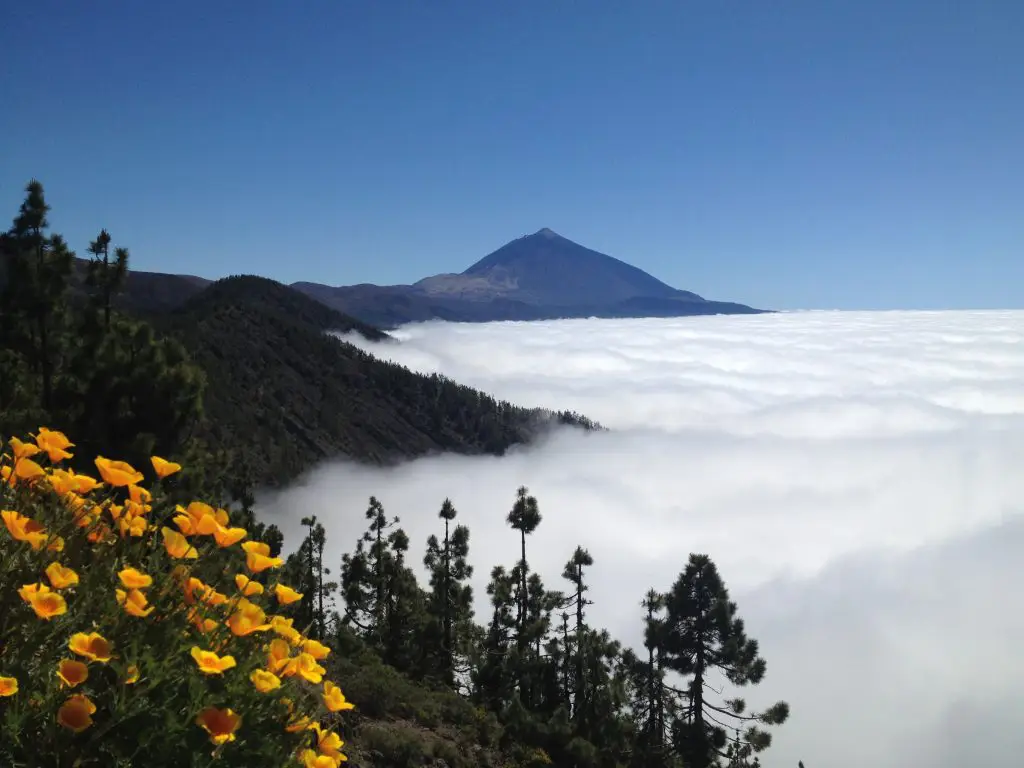 This type of forest can be found mainly in four of the Canary Islands: Tenerife, La Gomera, La Palma and Gran Canaria.

The island of Tenerife is one of the highest and largest of the Canary Islands archipelago, with an area of 2034.38 km2. It has a great variety of protected areas and natural environments.

The largest presence of laurel forests that you can find on this island are in the Anaga Rural Park and the Teno Rural Park.

Anaga Rural Park is located in the northeast of the island of Tenerife and has an area of more than 14 thousand hectares. So, being so large, is shared with three municipalities on the island: Santa Cruz de Tenerife, La Laguna and Tegueste.

In this park you can find a wide variety of viewpoints and trails or routes to perform in the midst of nature. The starting point for most of these trails can be found in Cruz del Carmen.

Anaga has the largest area of laurel forest in Tenerife, which has been preserved by having a rugged terrain and difficult access on foot (in several parts). 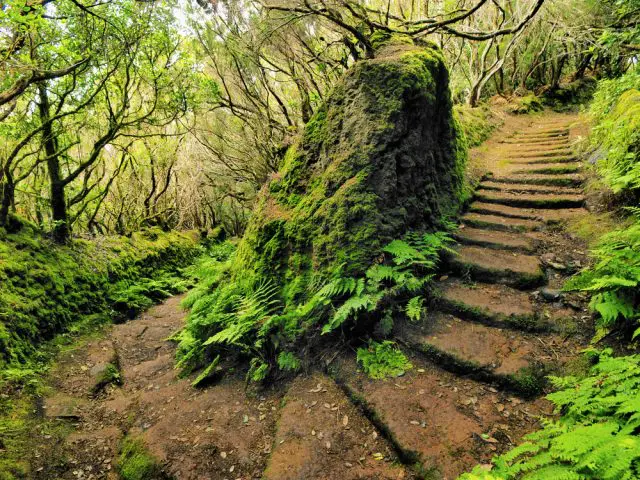 Once you enter this laurel forest, you will be able to contemplate different types of trees such as laurels, lichens, heathers, lime trees or vines. You will also be able to see with your own eyes how little by little a mist is spreading between the paths.

Also, it is worth mentioning that, for bird lovers or birdwatchers, the park of Anaga is an area of special protection for birds. One of the most important for the biology of the park is the laurel forest pigeon, known as the turquoise pigeon.

Note: If you are passionate about hiking, you should know that in Cruz del Carmen is an information office about everything that has and can be done in the park. One of the most famous trails is the Sendero de los Sentidos (Path of the Senses), which is characterized by its low level of difficulty and the use of our senses to get to know the nature surrounding the path.

The Teno Rural Park is located towards the northwest of the island of Tenerife, in the municipality of Buenavista del Norte. This park is located in a volcanic massif known as the Teno Massif, which occupies an area of just over 8 thousand hectares from the coast to the summits.

The Monte del Agua is one of the most important laurel forests in the Teno Rural Park, which covers an area of around 800 hectares and is located between 600 and 1,200 metres above sea level. 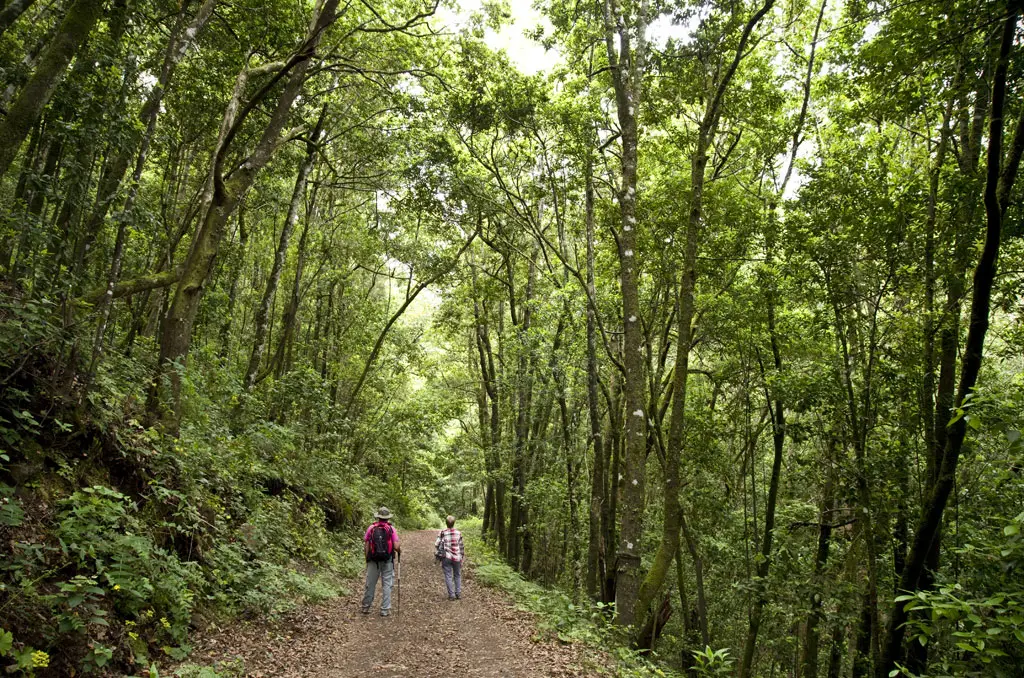 The laurel forest that Monte del Agua has is the second most important in the whole island of Tenerife, due to its high ecological value given by the different species of flora and fauna it has.

This laurel forest can be found on the deepest slopes of the Los Cochinos, Bucarón and Cuevas Negras ravines.

One of the best trails to walk within the laurel forest itself is the circular trail of Erjos that joins the Portelas. Once you enter the Monteverde of this forest, you will be able to enjoy its variety of bushes, of which the tabaibas and retamas stand out.

La Gomera is one of the smallest islands of the Canary archipelago, with an area of 369.76 km2. It is the ideal island to practice trekking, due to its great natural heritage.

On La Gomera, the laurel forest is located in the Garajonay National Park, which has an extension of almost 4 thousand hectares.

Garajonay National Park constitutes one of the natural parks in Europe with the largest extension of laurel forest, which to avoid its possible loss, was protected under the declaration of World Heritage by UNESCO in 1986.

The laurel forest in this national park covers more than 85% of its area. In which you can see a large presence of various species of trees such as laurels, vines, tiles, aceviños, palos blancos and durillos. 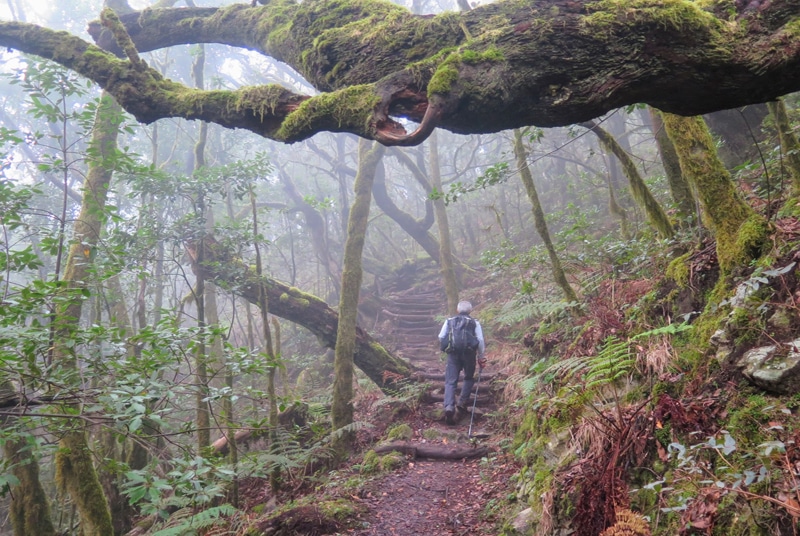 Once you get into the monteverde you will also find a great variety of fauna, formed by amphibians, reptiles, birds and insects. But the most characteristic species of this laurel forest is the wood pigeon and the turkey dove.

It should also be added that this park is the ideal place to connect with nature, due to its wide range of activities, paths or trails and the incredible viewpoints from which you can contemplate this authentic natural jewel.

The island of La Palma is the fifth largest island in the Canary Islands, with an area of 708.32 km2. It is also known as La Isla Bonita (The Beautiful Island), due to its great natural wealth that amazes you the moment you see it.

In La Palma the largest presence of laurel forest is found in the Natural Park of Las Nieves, which occupies an area of just over 5 thousand hectares, making it the third largest natural park in the Canary Islands.

The Bosque de los Tilos consists of the laurel forest of the island of La Palma. Due to the great natural heritage it preserves, it was declared the first Biosphere Reserve of the whole Canary Islands.

Once you enter this linden forest, you will have the opportunity to contemplate a flora rich in trees and plants such as tiles, palos blancos, laurels, vines, strawberry trees, barbuzanos, aceviños, fayas, heathers, peralillos and giant ferns. 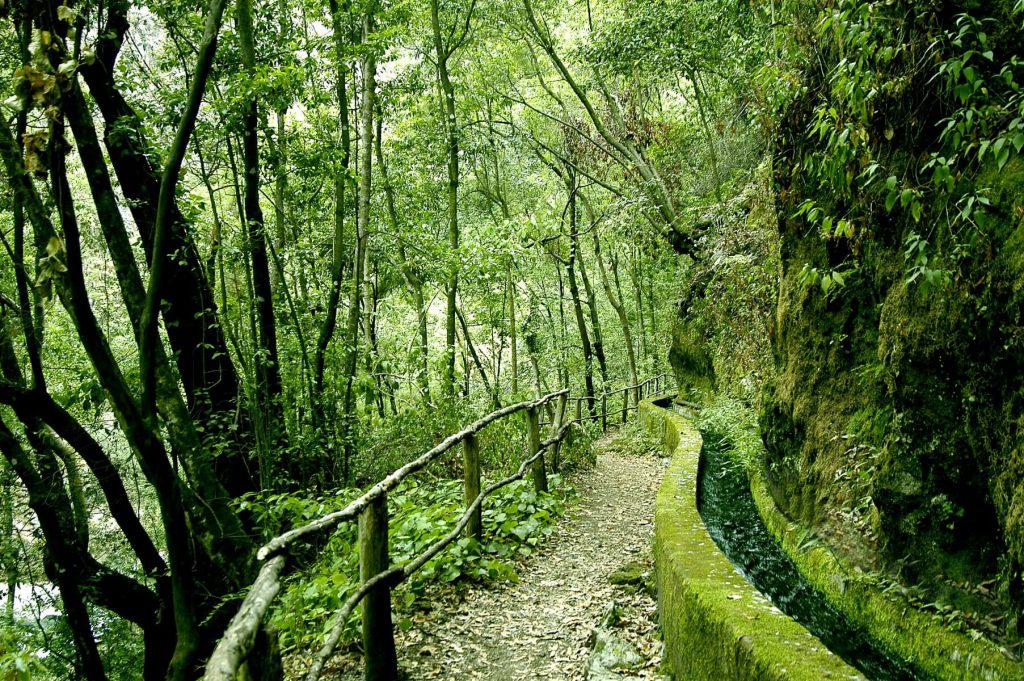 On the other hand, alluding to its fauna you will be able to contemplate and hear the rabbit and turkey doves. As you can see, they are typical of these Canarian laurel forests.

Also, it can be said that, due to the characteristics of the island and its high presence of green natural resources, it is usually the island where there is more presence of rain. This allows for the favourable conservation of this laurel forest and, bearing this in mind, we can find several natural waterfalls such as the one found in Los Nacientes de San Marcos and Cordero.

Gran Canaria is the third largest island of the Canary Islands, with an area of 1560 km2. It is the ideal island for those who are looking for a good sun and beach holiday, with its incredible dunes that can be found in Maspalomas.

The laurel forest can be found in the Los Tilos de Moya forest which is located in the Doramas forest.

The forest of Los Tilos de Moya is the last laurel forest reserve of Gran Canaria, due to the deforestation suffered in the Doramas Forest.

This laurel forest is located in the Barranco de Moya and covers an area of 91 hectares.

Taking into account the natural resources that this forest possesses, as well as a search for a correct conservation and preservation of the same, they granted it the title of Special Natural Reserve of Los Tilos. 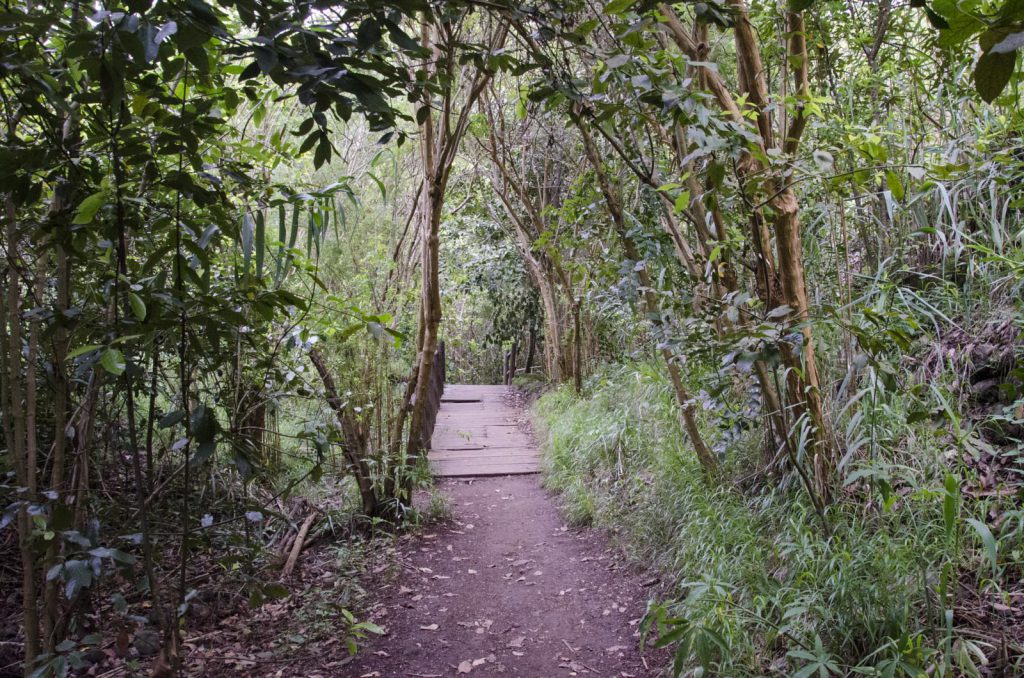 Once you enter this forest you will be able to observe several endemic species of its fauna such as the common finch, the common buzzard, the alpispa, the robin and the kestrel.

According to its vegetation we can observe a great presence of linden trees, barbusanos, bicácaros and cresta de gallo.

As you have seen, the Canary Islands have a rich natural heritage. Many of those who visit these spectacular laurel forests say that they remind them of the forests of fairy tales. What do you think? Have you already been to one of them? Would you like to take a walk on it? Leave us a comment.

Go to the CATALOGUE

Any cookies that may not be particularly necessary for the website to function and is used specifically to collect user personal data via analytics, ads, other embedded contents are termed as non-necessary cookies. It is mandatory to procure user consent prior to running these cookies on your website.